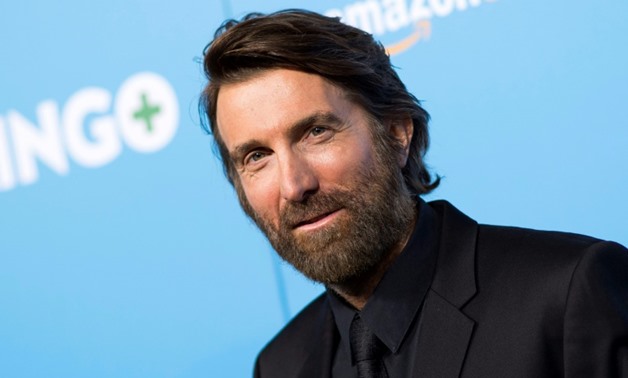 Sharlto Copley is a South African actor, director, and producer. He is most famous for his work in the Academy Award-nominated Science Fiction movie District 9. He is an extremely talented actor, handsome, and with an impeccable personality. Copley is one of the most celebrated people from South Africa.

Sharlto Copley was born in Johannesburg on the 27th of November 1973 and was raised in the same city. He attended St. Andrew’s Preparatory School in Grahamstown and Redhill School for his high school education in Morningside, Johannesburg. His father is Dr. Bruce Copley, a former university professor, and his brother, Donovan, is the lead singer of the Cape Town band Hot Water much is not known about the other members of his family.

Copley met Director Neill Blomkamp a year after high school. 22 years old Copley provided 16 years old Blomkamp with the use of computers at his production company to help the company with several projects and also help Blomkamp to pursue his career in 3D animation and design.

His career soared in 2009 when he starred in Peter Jackson and Neill Blomkamp’s District 9, where he portrayed the lead role of Wikus van der Merwe and has since then continued to feature in many blockbusters alongside actors like Liam Neeson, Bradley Cooper, Charlize Theron, Matt Damon, Jodie Foster, etc.

On 7th, June 2010 Copley was a guest co-host on WWE Raw, alongside his A-Team co-stars Bradley Cooper and Quinton Jackson.

Copley and Tanit Phoenix, an actress and fashion model, dated since January 2012. They officially tied the knot on 15th February 2016, in Cape Town, South Africa. They both have a daughter together. The Copley’s reside alternately in Cape Town and Los Angeles.

In 2016, Copley’s face and voice are used in the popular video game Payday 2.

Copley is one of South Africa’s richest celebrities with a net worth of 15 million dollars.