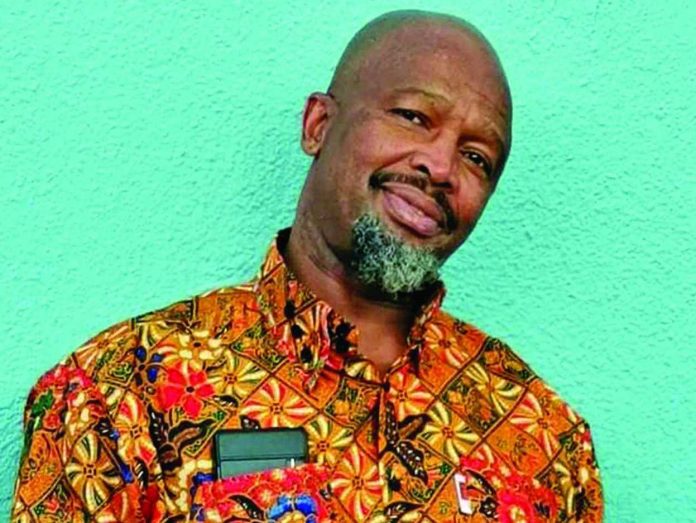 Sello Maake kaNcube is a prominent South African actor. He is also known for his work in both Europe and America.

The award-winning actor was born on 12th March 1960 in Orlando East, Soweto, South Africa. He was raised in Atteridgeville, Pretoria, when his family moved from Soweto. He changed his surname to Maake kaNcube in honor of two amazing men in his life, his stepfather and biological father. Maake KaNcube holds a Master’s degree in scriptwriting from the University of Leeds.

He started his career in the early 1980s with stage acting before delving into on-screen acting. Make KaNcube has created a name for himself in both the local scene and international scene with his amazing talent.

He created a foundation that aims to create social unity through performing arts by several groups. The foundation solely focuses on establishing a nicer society through its different works.

Maake KaNCube is blessed with six children but in April 2011, due to a fatal car crash on Xavier Street off-ramp on the South African M1 Highway involving his eldest son Mxolisi Maake Ka-Cube which then claimed his life at the age of 29 years. His other children are Neo Tsagae, Lindo, Lerato, Onkgopotse, and Akhona.

The father of six married Palesa Mboweni in 2013, but unfortunately, the relationship ended just after 8 months. It was reported that Mboweni made the actor’s life a living hell. She allegedly set two of his cars ablaze, gave all of his clothes away, and locked him out of the house. By the time the marriage was eight months, it was unsalvageable. Nonetheless, it was an easy process as Mboweni was unwilling to leave the marriage.

He is currently married to Pearl Maake kaNcube.

Maake KaNcube has featured in the  following films and Television series:

He also starred in the following stage plays;

The actor is one of South Africa’s richest actors and celebrities at large with a net worth of 13 million dollars as of 2022.