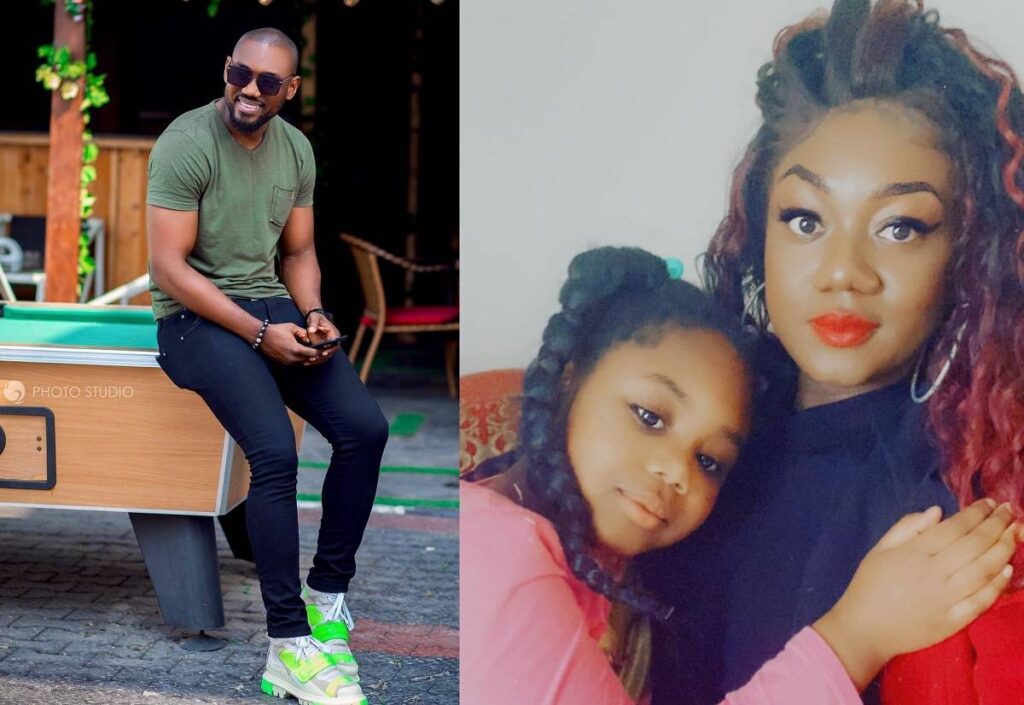 Eddie Samuel Obong Watson Jr. is a famous Liberian-born, Ghanaian actor. He is especially known for his megawatts cheeky smile. Watson is not just handsome but he is talented, hardworking, and a humanitarian. This humanitarian work has preceded him and he is known in most West African countries.

Eddie Samuel Obong Watson Jr. was born on 22nd, May 1980 in Monrovia, Liberia. He had his early childhood in Liberia. Details about his childhood, family, and education are unknown as of when this article is being written.

Watson launched his acting career in 2010 with his role in the movie Labour of Love. Also in the same year, he appeared in a supporting role in the popular African war movie Somewhere in Africa.  The movie director Frank Rajah gave Watson a role in the ongoing popular Tv series 4Play Reloaded. It was back-to-back roles for him after that. He featured in movies like A Reason to Kill and Single Six and by 2011 the superstar has made his first move into Nollywood when he landed a role in the movie Desperate Heart. By the end of 2013, Watson had become a household name in the African entertainment industry.

In 2014, West Africa and Watson’s home country, Liberia, was one of the most affected countries hit by the Ebola virus. Watson wrote, produced, and directed the short documentary film, Ebola. The film was made to enlighten people in areas affected by the disease. The film was completely funded by Eddie Watson himself and was disseminated to several media houses in affected countries and regions of publication and also made available on the Internet without a single charge from the actor. He also launched the “We Need Help-Ebola Campaign” in the same year the film was released with the hashtag #WeNeedHelpEbola. The Ebola documentary film featured many famous faces in the Ghanian movie and music industry.

The Liberian-born actor later produced two major movies; Jack & Jill and She Prayed. On Saturday, December 5, 2015, Eddie Watson premiered She Prayed in Sierra Leone with help from some of the cast and other African movie stars including Majid Michel, Beverly Osu, and Melvin Oduah. The screening of She Prayed is reported to be one of the biggest shows in all the premieres and all international shows in 2015 in Sierra Leone. The movie amassed an impressive 98% hold of its premiere rating.

Eddie Watson has featured in quite a number of films and has produced a few, listed below are one of Watson’s works;

Watson has received a few accolades in the movie industry, some of which are; 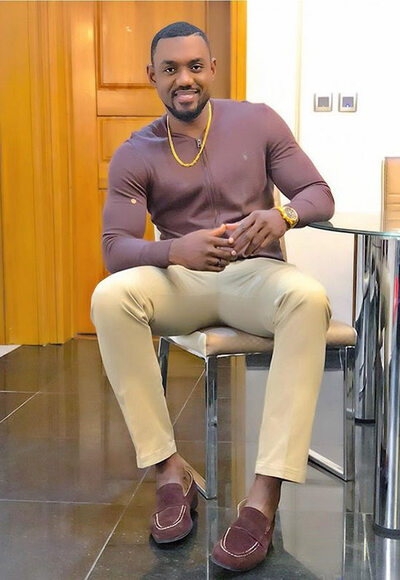 Watson announced the passing of his mother through his Instagram page on May 27th, 2021. For more insight into Eddie Watson’s personal life follow @Eddiewatsonjr.

Watson’s net worth is estimated to be $1- $5 million all being income from his acting career.