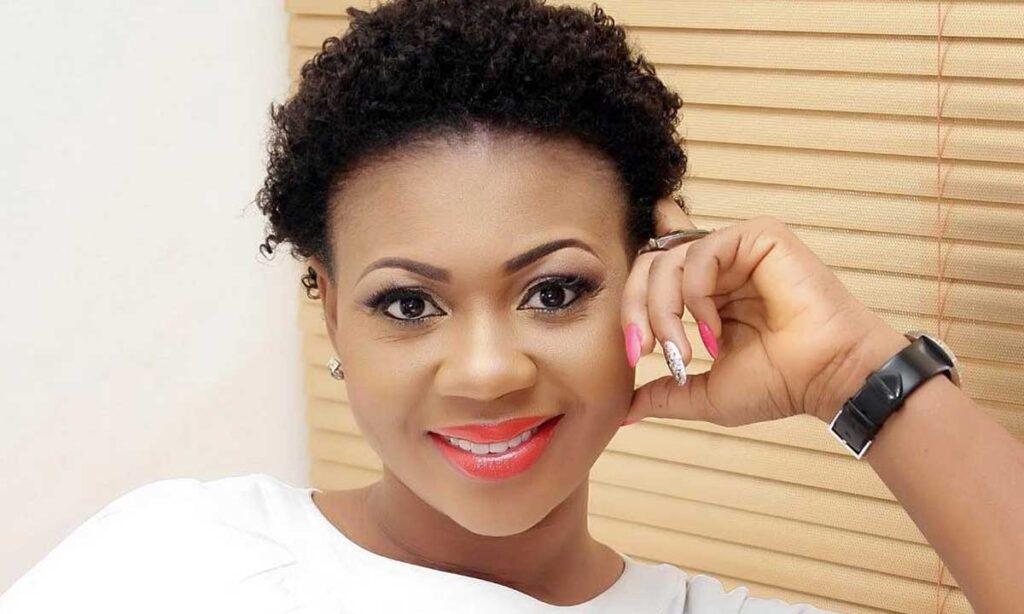 Mary Data Uranta is a popular Nigerian actress, model, movie producer, singer, and entrepreneur. Uranta is versatile, hardworking, determined, and a visionary. She is one of Nollywood’s most creative minds.

She was born on July 7th, the year of birth is unknown as of when this article is being written. Uranta grew up in the city of Port Harcourt, Rivers State alongside her seven siblings and four step-siblings. She came from an average family but grew up wanting for nothing.

Uranta attended Roman Catholic schools, although she is from a Pentecostal background. For her primary education, she attended Sacred Heart Nursery And Primary School and later went to the Holy Rosary Girls Secondary School in Port Harcourt for her secondary education. It was in her secondary school she took a liking to both dance and stage acts and later gained a Dance and Drama scholarship upon graduation.

She ended up studying Secretarial Administration at the Rivers State University of Science and Technology contrary to her dream of studying something related to acting.

Uranta later obtained a postgraduate diploma in Theater Arts from the London School of Arts Academy.

Uranta went after her dreams that had been put on hold while she was pursuing a degree immediately after she graduated. She got a minor role as a guest appearance in the year 2000 in the movie Girls Hostel. She only seems to land minor roles after that but she was not discouraged. It was six years after her debut on the big screen that she got her big break in the movie Secret Mission. After her outstanding performance in that movie, she started getting her pick of roles.

Years later she paused her career to get a postgraduate diploma in London.

In 2013, Uranta Founded 50th Academy, a film production company established to help the industry’s growth, and also established the Mary Uranta Foundation which supports the welfare of disadvantaged children in the Opobo area of Rivers State. She also became the brand ambassador of RedKarpet Photography based in Port Harcourt.

She is currently the peace ambassador for the UN and the Niger Delta. Uranta is also the proud business owner behind Data Fabrics, a fabrics store in Lekki, Lagos State, and Data’s Kitchen, a contemporary restaurant.

The multi-talented superstar has received various awards in the course of her career, some of which includes the following;

The Port Harcourt-born celebrity has amassed quite the wealth with her amazing talent. Uranta’s net worth is estimated to be $400,000.

Mary Uranta is still single, there have been rumors that she is romantically involved with a mystery man, but she has not come out to refute or confirm it. Her social media handles are @Maryuranta on Instagram and Twitter.