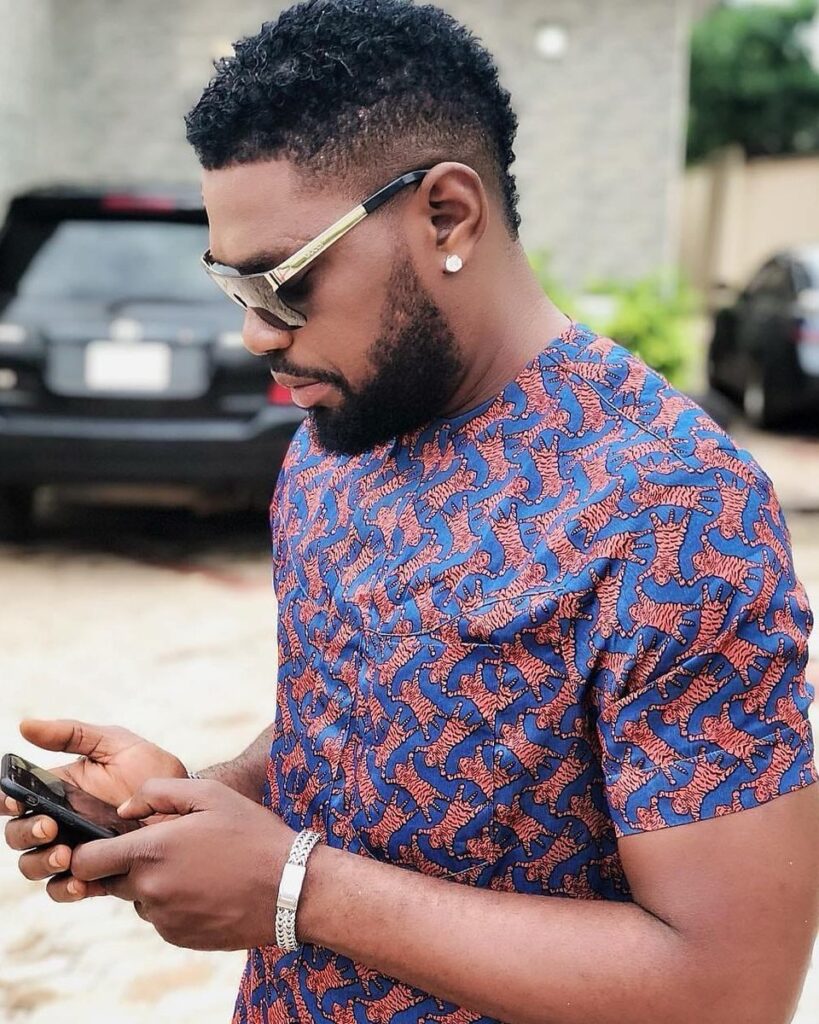 Jerry Williams is a celebrity in Nigeria, a talented actor, and a film producer. He currently lives in Asaba while his family lives in Lagos.

Jerry Williams Chidiebere was born on the 24th day of September 1985 in Anambra – a state in Eastern Nigeria, predominantly occupied by the Igbos.

Jerry Williams is the firstborn from a family of five, which includes 2 sisters and 2 brothers with one dead.

Jerry Williams had his primary and secondary education in his hometown – Anambra, He later moved to the Nnamdi Azikiwe University (UniZik) at the state capital for his tertiary education, where he studied mechanical engineering.

Jerry Williams began acting from a tender age, he was a member of the drama club in his secondary school. The actor came to the limelight in 2010 by his impeccable performance in the chosen king. He has starred in more than 100 movies since then.

Jerry Williams is a versatile and multi-talented performer, who can act in any role on the screen. He also has the uncanny ability to fit and interpret his character flawlessly. His talent has made him share the screen with top stars like Jim Iyke, Destiny Etiko, Chizzy Alichi, Ken Erics, amongst others.

He has been cast as a prince, king, warrior, and palace guard, hunter, romantic guy, terrorist, and many other roles in his past movies which only affirms his versatility.

Below are a few of the movies acted by Jerry Williams

Jerry Williams has been nominated for the following prestigious awards;

The actor is currently 37 years old, he is single and has no kids. He recently declared that he has no romantic relationship with Destiny Etiko and Chineye since they were seen concurrently on many occasions.

In 2018, Jerry Williams was accused by a female fan of duping her of the total sum of N4m, she claimed that the actor begged her to borrow the money to fund one of his movie projects. Jerry Williams later replied on his Instagram page that he is not the man in question and that the woman must have been scammed by an impostor.

The movie producer is one of the richest and most influential stars in the movie industry, his net worth is 500,000 dollars which is huge money when converted to the Nigerian currency.

Jerry Williams is a social media enthusiast and he has over 730k followers on Instagram. He can be found on Twitter @jeryywilliamz and @officialjerrywilliams on IG.