Doris Ifeoma Ifeka is an upcoming Nigerian Actress. She is beautiful, talented, and creative. She is one of the many new talents in the Nigerian Movie Industry to look out for. She is also hardworking and a trendsetter for many of her fans.

Doris Ifeka was born on September 9th, 1996 in Lagos State, she is 26 years old. She hails from Enugu State, the eastern part of Nigeria. She is the second and last child of her parents. She was raised in the metropolitan city of Lagos.

She schooled in Lagos all her life, after both her primary and secondary education she went to the University of Lagos where she studied English Language and obtained her Bachelor’s degree. 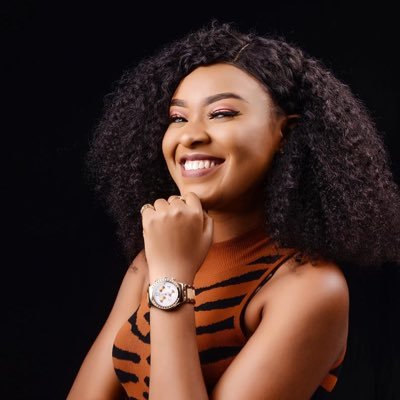 She had started acting as early as her secondary school days when she performed for her school plays. Professionally she started acting a few years ago, she rose to fame when she got a role in the popular TV series “Tales of Love” where she played the role of Boma.

She has started receiving recognition for her crafts and recently she was nominated for The Most Fast Rising Actress of the year 2022 by The Mainland TV Fashion Show and Awards and also The Best New Act (female) by Nigeria Achievers Award. She received the Most Pretty Nollywood Actress of the Year 2022 award given to her by Creekvibes Media.

Personal Life
The 26-year-old actress is still single, however, it is not sure if she is in a romantic relationship with anyone as she has kept that aspect of her life away from the media. Ifeka’s net worth is unknown but she is stable financially. To get more insight into the life of the gorgeous actress you can follow her on Instagram @ifekadorisifeoma.